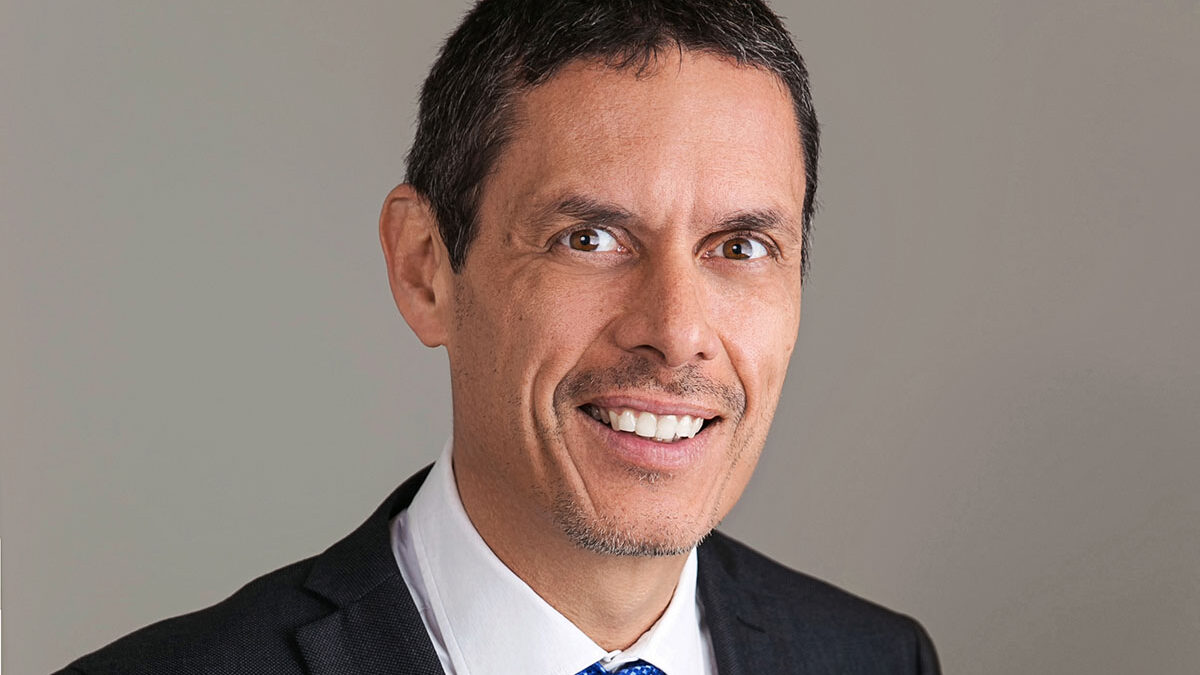 InProTher announces the appointment of Jordi Naval as CEO, along with angel investment funding

InProTher Aps, a biotechnology company focused on developing breakthrough strategies for Immuno-oncology based on a new target class of endogenous retroviruses, today announced that it has appointed Jordi Naval as chief executive officer, along with undisclosed angel investment funding from Peter Elbæk and Johnny Henriksen.

Naval is an accomplished biotech CEO with more than 20 years of experience as an entrepreneur in life sciences.

‘Jordi Naval brings a depth of business experience that will be a perfect complement to the scientific expertise of InProTher’s founding team,’ said Peter Holst, Ph.D., Chief Scientific Officer and a founder of InProTher. ‘The addition of his business acumen enhances our ability to deliver high-value therapies for the future.’

Before becoming InProTher’s CEO, Naval was co-founder and first CEO of AELIX Therapeutics (Barcelona), among others. A scientist by training, Naval has co-founded 5 biotech start-ups, raised significant funds from VCs, established relevant partnerships with pharmaceutical companies and successfully sold some of his companies.

‘It’s an exciting time to be joining InProTher. The company is at the forefront of one of the most exciting new areas in cancer biology. I believe this approach holds the potential to create a new class of breakthrough therapies that will ultimately change how cancer patients are treated,’ said Naval. ‘The company already has a significant foundation in place with a compelling vision, great people, deep science and a promising pipeline. I look forward to helping the InProTher team advance the development of new and innovative therapies for patients in need.’

Alongside the appointment of the new CEO, InProTher also announces that Peter Elbærk and Johnny Henriksen have invested in the company. ‘We strongly believe that InProTher can create significant value in both the short and long term,’ said Peter Elbæk. ‘The appointment of Jordi Naval as new CEO is well aligned with the positive evolution of the company and its future success.’

InProTher is a biotechnology company based in Copenhagen, Denmark. The vision of InProTher is to lead the development of novel cancer vaccines and immunotherapies that solve bottlenecks and unleash the full potential of Immuno-oncology, not only in terms of cancer vaccines but also in further expanding the use of checkpoint inhibitors to multiple indications and patient populations.

To date, InProTher has put in place a world-class scientific team and created an emerging product development pipeline, including a leading programme targeted to enter clinics in 2022. 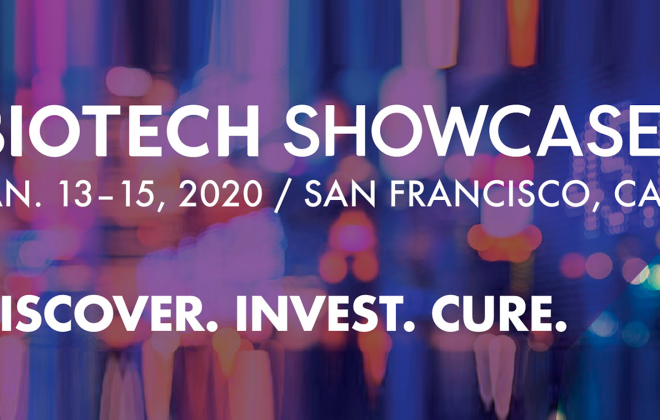 Inprother will be presenting at Biotech Showcase 2020 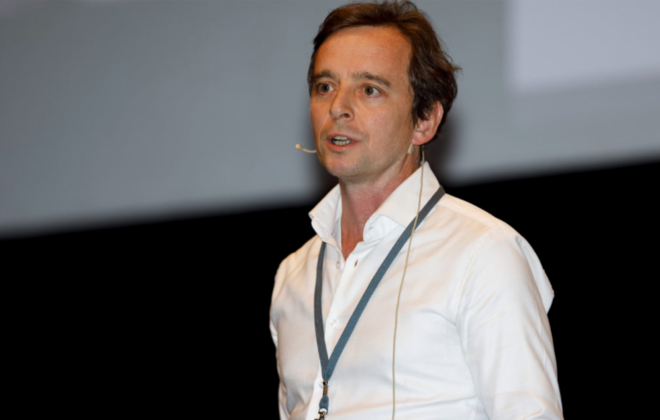 CEO at SIRION, Christian Thirion, joins InProTher as a Board Member