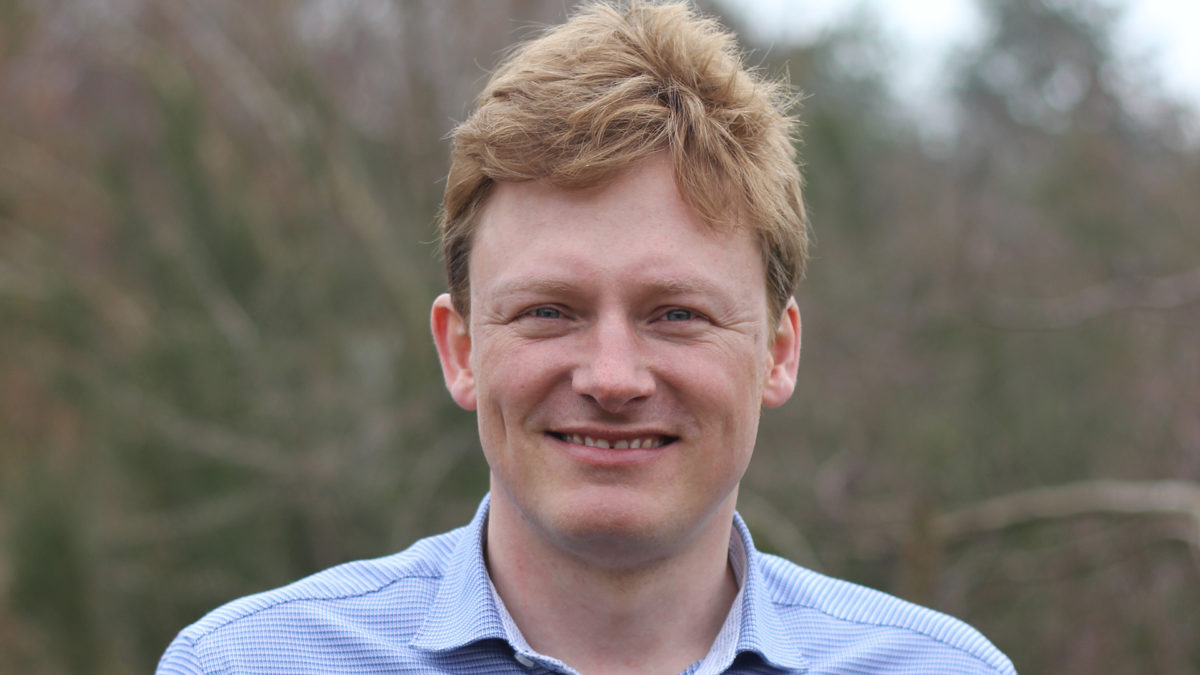 Peter J. Holst steps in as interim CEO: “The right decision for everyone”

Today, InProTher can announce that CEO, Kim Arvid Nielsen, has decided to step down as CEO. A decision that has been peacefully made, with both parties agreeing that it is the best possible solution. InProTher’s founder, Peter J. Holst, will step in as interim CEO, and despite the unfortunate situation, he is looking forward to an exciting future.

“We know how it must look from the outside, and in an ideal world, we would of course have loved to be without a situation like this. That being said, the decision has been underway for a little while and we are genuinely happy that it has now been made. Resolving this allows us to focus on a lot of exciting things happening right now,” says Peter J. Holst, who believes that Kim Arvid Nielsen has been a valuable asset.

“We are pleased to have had a capacity like Kim on board but unfortunately it turned out that it was not the right match. That is how it is sometimes. We wanted different things, and now we wish him all the best for the future.”

It is rarely the ideal situation when a CEO and a company decide to part ways after just six months together. When Kim Arvid Nielsen joined InProTher on April 1st this year, during lockdown, this was certainly not the scenario he saw happening. But he has learned some things about himself and is now keen on starting a new chapter in his career.

“I feel lucky to have had the chance to work with this amazing company and team, but I have learned about myself that it is time for me to try something completely different. I have worked in biotech for the past 20 years, and when an opportunity outside the biotech industry recently appeared for me, it just did not feel right to pass on it,” says Kim Arvid Nielsen.

“It is a tough situation but I am glad we have managed to part ways on good terms. Now, I am looking forward to my new challenge and to following the InProTher exciting journey from the sideline.”

Kim Arvid Nielsen’s departure is the second of its kind for InProTher in a little less than one year. In January 2020, it was announced that Mathias Kroll, who was appointed as CEO in June 2019, had to step down as he was moving to Australia with his family. Since then, Mathias Kroll has continued to be a part of InProTher and is today functioning as Chief Business Officer.

Kim Arvid Nielsen’s departure does not change the development plans for InProTher – the company continues to work towards bringing effective cancer therapies to clinical use. 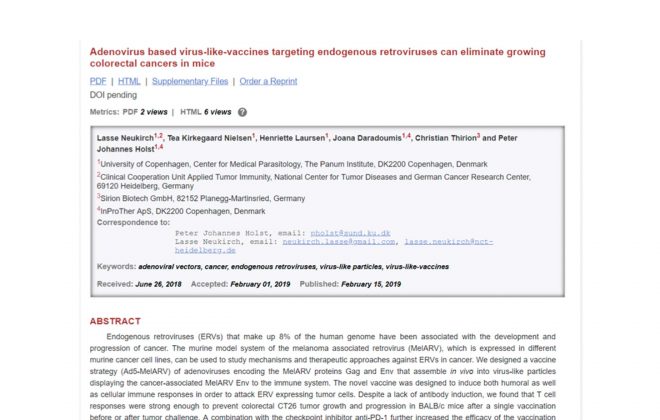 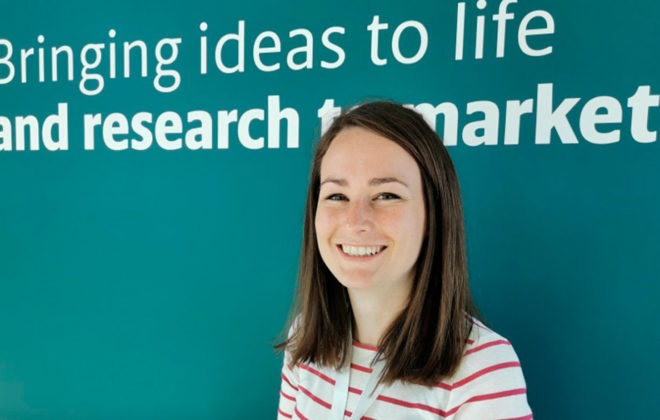