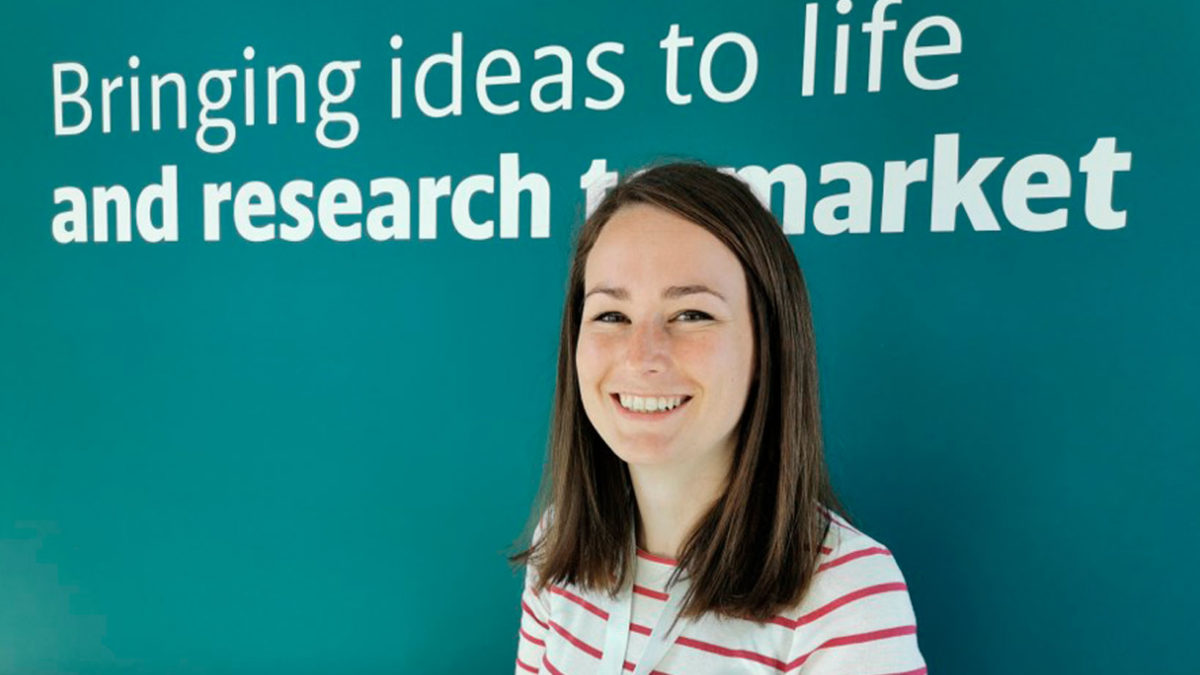 After spending 3 years in the US as a postdoctoral fellow at the National Institutes of Health (NIH), 32-year-old Emeline Ragonnaud has now moved to Denmark and joined InProTher. But apart from being a story about an exceptional addition to the scientific team, this is also a story about a very special reunion.

When Emeline said goodbye to Baltimore last week and sat foot in Copenhagen, it was a case of coming home rather than leaving home. In 2012, as a part of her master’s degree at University Paris Diderot, the Frenchman took the opportunity to do her thesis at the University of Copenhagen where Peter J. Holst had just started his own research group. In fact, Emeline was the InProTher founder’s first student. She stayed in the group and did her Ph.D. before she decided to accept a postdoctoral position at NIH in 2017. Now she is back, even though she was offered the opportunity to continue for two more years in Baltimore.

“I have always been really interested in bringing my knowledge and skills into a biotech startup to help it become a success. I felt the time was right now, and when Peter approached me with this job offer, I had no doubt. I very much believe in the vaccine strategy, I know how Peter works and thinks, and I personally love being in Copenhagen,” says Emeline Ragonnaud.

Taking InProTher to the next level

Peter J. Holst, founder and CSO at InProTher, is thrilled with the reunion and sees it as a major step for the company.

“A hiring of Dr. Ragonnaud’s caliber is exactly what we need at InProTher to take our anticancer immunotherapies to the next level. It allows us to expand in cancer immunobiology, and we additionally get a team member who knows the ins and outs of the therapies we are developing,” says Peter J. Holst.

When Emeline decided to leave Copenhagen in 2017, Peter was happy for her and respected her choice. However, he also hoped they would get the chance to work together again – especially once InProTher really started to take shape.

“I have tried to recruit her several times since she left for the NIH because I wanted her pivotal combination of scientific excellence, hard work, and team spirit at a higher level.”

InProTher’s new postdoc did her Ph.D. on the “Development of adenovirus vectors for use as experimental therapeutic vaccines”. At NIH, Emeline Ragonnaud was more specifically a part of the National Institutes of Aging (NIA) where her primary focus was the role of B cells in cancer progression. She was also part of different side projects focused on the role of immune cells in neurodegenerative diseases and the role of immune aging on cancer progression. 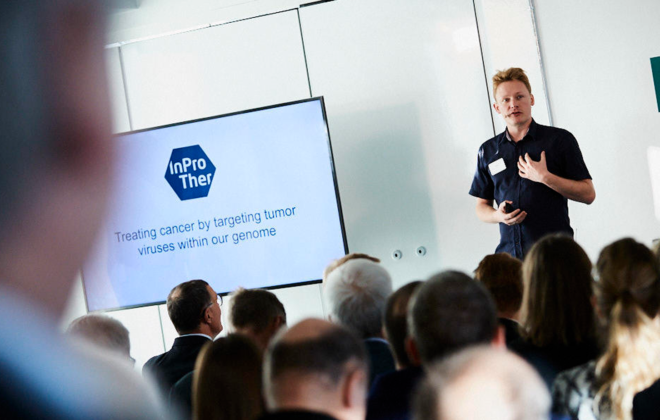 A family of research superstars: InProTher’s founder is carrying on an impressive legacy 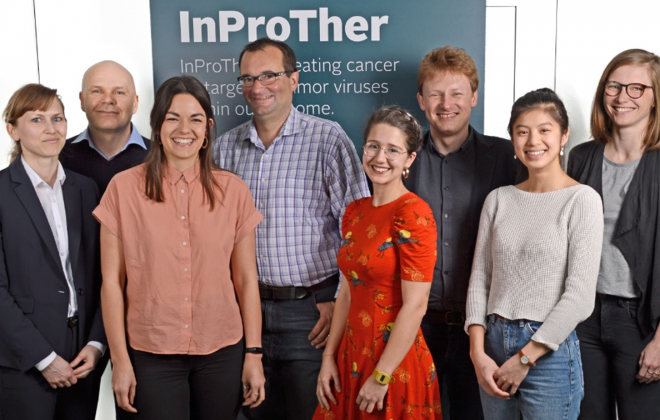 Peter J. Holst to step in as interim CEO, Mathias Kroll to continue as an Advisory Board Member 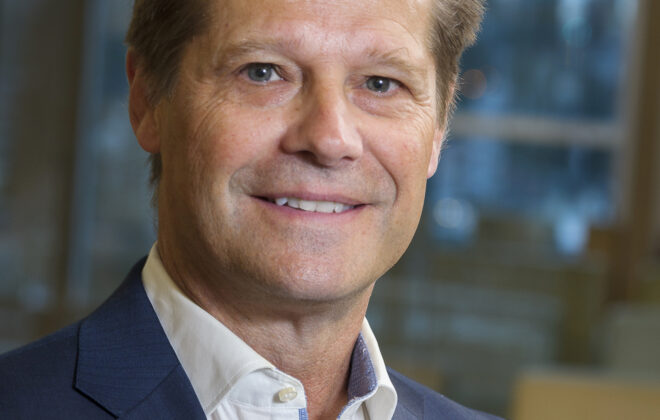