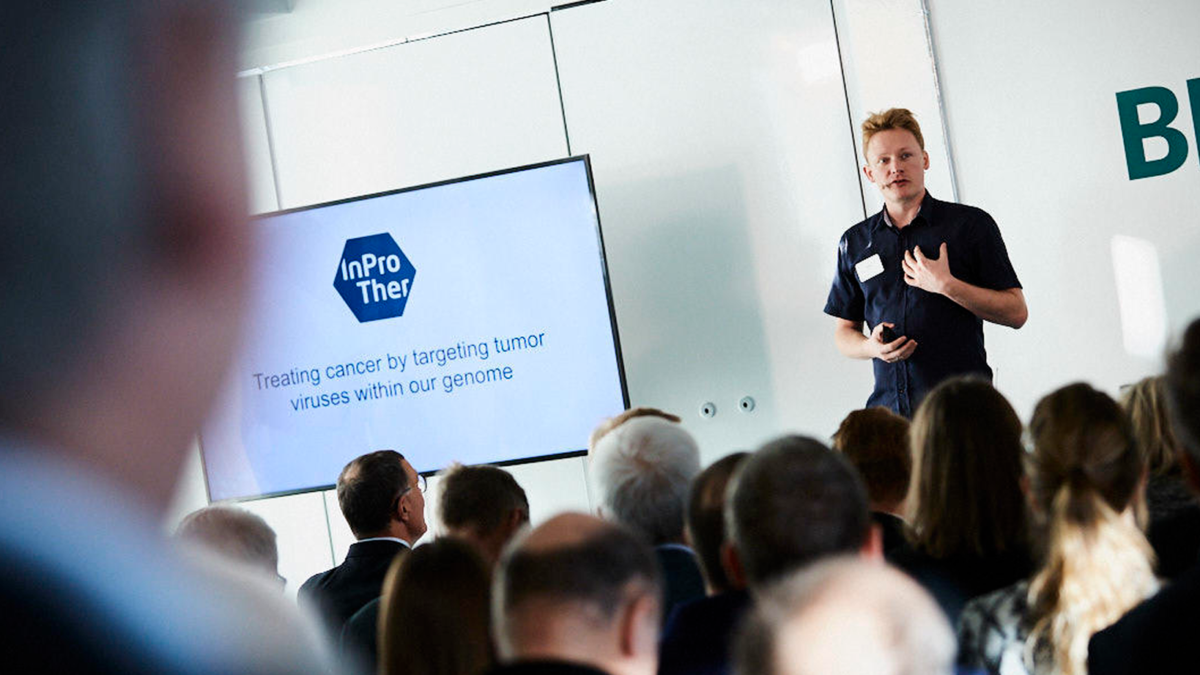 A family of research superstars: InProTher’s founder is carrying on an impressive legacy

“I was in our sailboat with my dad. I think I was 8 or 9 years old. I asked him if anything exciting happened recently. He said he had discovered a new hormone which was to be called GLP-1.”

The words belong to InProTher’s founder, Peter Holst, who last weekend told his remarkable story in Berlingske, one of Denmark’s largest newspapers. The 42-year-old researcher and entrepreneur comes from a family a bit out of the ordinary, and it’s fair to say that he has always been close to the world of research.

When Peter Holst talks about the hormone his father, Jens Juul Holst, discovered back in 1986, it’s not just any discovery. It was the discovery of the GLP-1 hormone which cracked the code in diabetes research and made Novo Nordisk the most valuable company in Scandinavia. Also, it has made Jens Juul Holst world-famous.

Not only is Peter Holst’s father a renowned researcher. His grandfather and great-grandfather were also professors and experts – both in dental diseases. As a fourth generation researcher, Peter Holst is now carrying on the legacy by channeling his full focus into developing a vaccine to cure cancer.

He founded InProTher 2011, and when he decided to go full time into the startup 8 years later in 2019, he had to make a decision to jump out of his comfort zone at the University of Copenhagen. But he saw no other option as the cancer vaccine was too promising and important not to pursue.

“I had to decide if I wanted to stop the project or establish a company. I felt it would have been a betrayal of what I do if I had not continued with the project,” says Peter Holst. 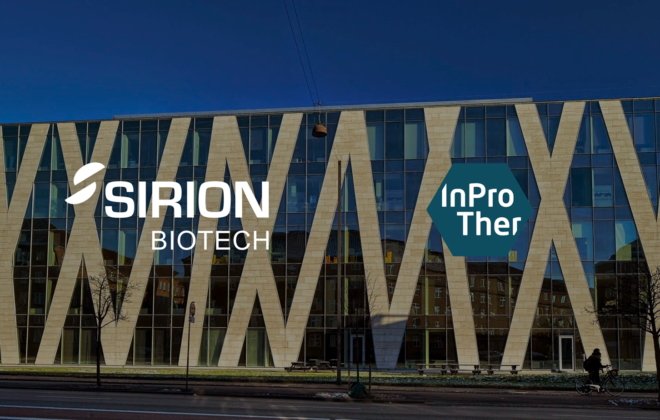 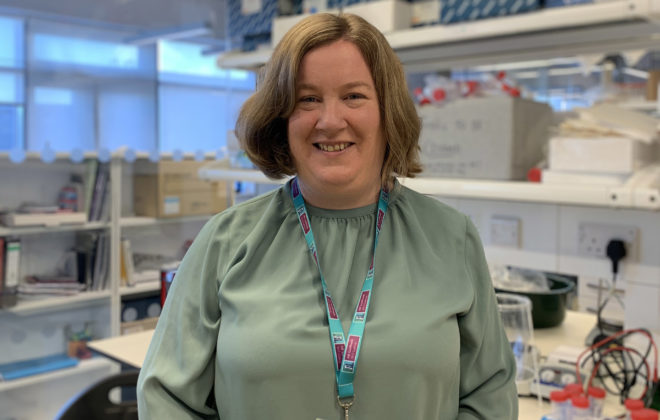 NEWS
has been added to the cart. View Cart